Q. What kind of man was Boaz before he married Ruth?
A. Ruthless. 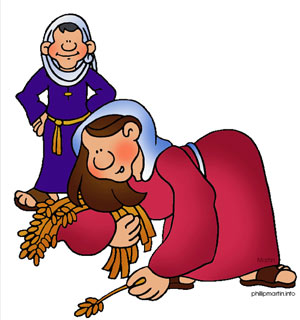 Q. What do they call pastors in Germany?
A. German Shepherds.

Q. Who was the greatest financier in the Bible?
A. Noah He was floating his stock while everyone else was in liquidation. 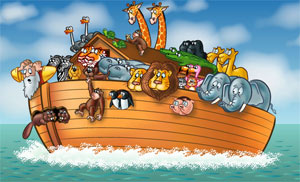 Q. Who was the greatest female financier in the Bible?
A. Pharaoh's daughter. She went down to the bank of the Nile and drew out a Little prophet. 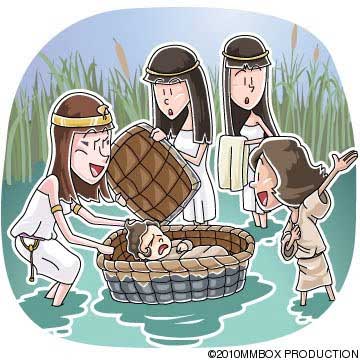 Q. What kind of motor vehicles are in the Bible?
A. Jehovah drove Adam and Eve out of the Garden in a Fury. David 's Triumph was heard throughout the land.
Also, probably a Honda, because the apostles were all in one Accord.

Q. Who was the greatest comedian in the Bible?
A. Samson. He brought the house down. 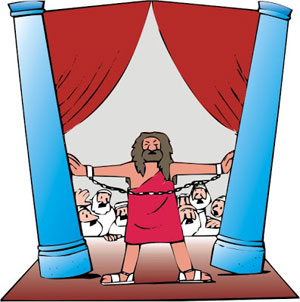 Q. What excuse did Adam give to his children as to why he no longer lived in Eden ?
A. Your mother ate us out of house and home. 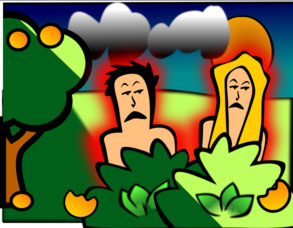 Q. Which servant of God was the most flagrant lawbreaker in the Bible?
A. Moses. He broke all 10 commandments at once. 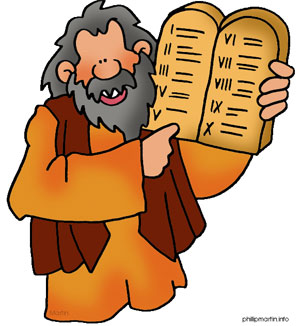 Q.. Which area of Palestine was especially wealthy?
A. The area around Jordan . The banks were always overflowing. 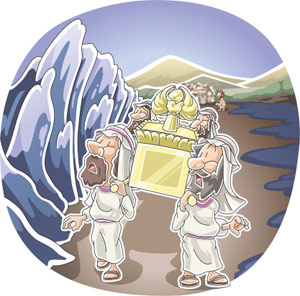 Q. Who is the greatest babysitter mentioned in the Bible?
A. David He rocked Goliath to a very deep sleep.

Q. Which Bible character had no parents?
A. Joshua, son of Nun.

Q. Why didn't they play cards on the Ark ?
A. Because Noah was standing on the deck. 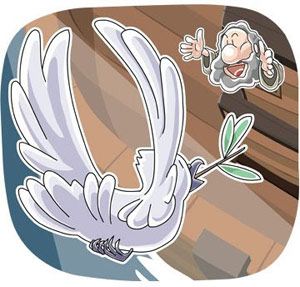